I contacted the Palliative Care Network regarding ‘Capturing A Short Life’, a documentary film I produced about infant loss. I was hopeful that they would be willing to put a link for my film on their site, they have exceeded my hopes and expectations. I was offered the opportunity to speak about the film, and the process of making the film, as part of one of their audio sessions. Several PCN members volunteered their time on a weekend to spend a couple of hours in conversation with me about the project. They have since followed up with another audio session with one of the families who was part of the film. Both sessions, from my perspective, have been conducted in a professional, safe and engaging manner.

Further, after the initial session, Sandy Wolf was instrumental in helping to create the facilitator’s guide for the film, again giving a tremendous amount of time and energy.

I have been continually impressed with the level of feedback, organization and cohesiveness the network embodies. Every interaction is friendly, professional, supportive, well thought out and comprehensive. I feel that this is a team that really cares about understanding the issues involved in palliative care, furthering their own knowledge and educating others. I have nothing but thanks to give and good things to say. 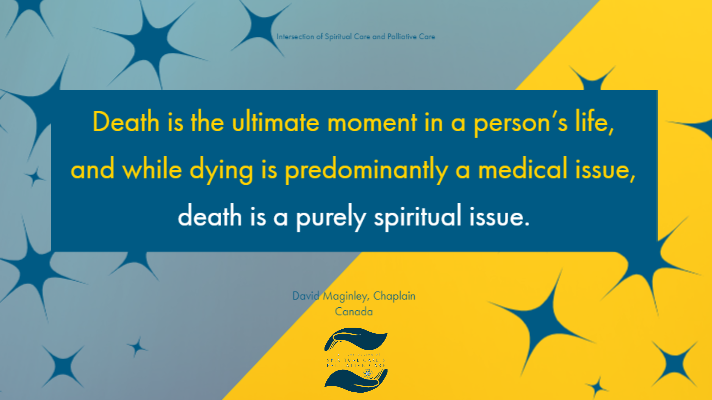 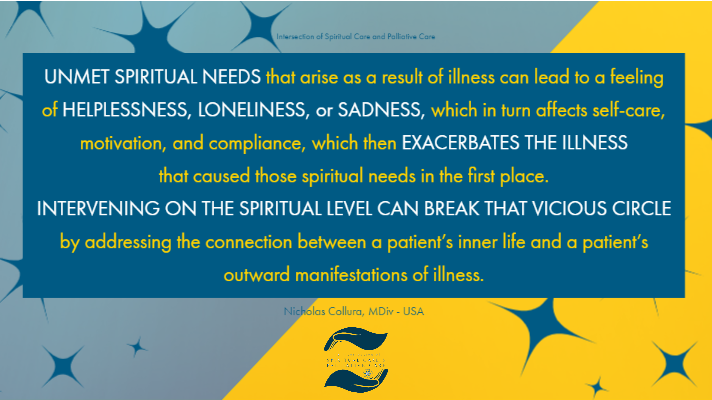